Accepted for of payment

Save time and avoid queues with AZAL web check-in

To proceed with the web check-in, prepare the following information that you will need to enter when prompted:

Read more about the limitations, conditions and restrictions of AZAL web check-in.

If you need to check or retrieve some information relating to your reservations, you can search for it in the Your Flight area. ATTENTION, it will only be possible to view reservations made on our site, not those made on other sites or through other agents.
To enter and search for Your flight, enter the following two information:
stato volo

Check the Status of your AZAL flight

Azerbaijan Airlines allows you to have flight status in real time.
To proceed you will need to enter the flight number, which you can find in the Your Flight section.
199 201 701
Customer service
199 201 701
Home Destinations Baku

Discover the flights for Baku of Azerbaijan Airlines from Italy

Are you curious to discover Baku, the capital of Azerbaijan?

Discovering Azerbaijan for tourism? Or traveling for work? Or simply returning home after a period of work in Italy? The City of Winds, but also a city made of history, culture, futuristic architecture, shopping and entertainment, has become one of the most popular destinations of the moment.

Located on the western shore of the Caspian Sea, at the bottom of the bay of the same name, on the southern coast of the Abseron peninsula. The climate is sunny, dry, with characteristic winds (called khazri) that blow from the coast. Next to the old Baku, surrounded by walls dating back to the century. XII and in which there are interesting monuments (complex with palaces, mosque, mausoleum, baths of the XV century), the city has developed into a modern metropolis, whose suburbs extend over the entire peninsula. The Azerbaijani capital is an important cultural center, home to several universities, including the Baku State University (1919). It also houses the Azerbaijani Academy of Sciences and numerous research institutes. Among the most important museums in Baku, there is the National Museum of Art, which houses Azerbaijani and Russian works of art, the Museum of Carpets, which exhibits over 1,000 specimens, and the Museum dedicated to the musician M. Rostropovič, born in Baku, set up in the house of his childhood. The historic center of the city was declared a World Heritage Site by UNESCO in 2000.

A city of ancient origins, Baku is mentioned in writings from 3500 BC. In the early Middle Ages its economy was based on the production of oil, salt and saffron and on their export to eastern countries through caravan routes or sea routes. The city port, in particular, as well as the development of feudal relations, trade and craftsmanship contributed to the progress of the city which assumed a certain importance since the century. X. Between the sec. XII and the sec. XIII the feudal development of the city took place and the walls were built. After being part of local khanates, Baku was conquered by the Ottomans to whom it belonged from 1583 to 1606; it then passed to the Persians and in 1806 it was definitively incorporated by Russia. At the end of the nineteenth and in the early years of the century. XX was one of the main centers of the Russian labor movement and the scene of a series of strikes between 1903 and 1914. With independence, which took place in 1991, Baku has developed considerably thanks to the investments of foreign oil companies, intended for exploration. of its natural resources.

The most famous area of ​​the city is Ichari Shahar, or the Inner City, or the Old City, characterized by alleys, closed streets and caravanserais. Among the notable buildings, the Tower of the Virgin (or Tower of the Maiden), 29 m high and whose walls measure 5 m at the base and 4 m at the top. Also interesting is the Palace of the Shah Shirvan of the century. XV and the Taza Pir Mosque, built between 1903 and 1914. The waterfront area, on the other hand, is characterized by modern buildings, including the Soviet-style Government Palace. 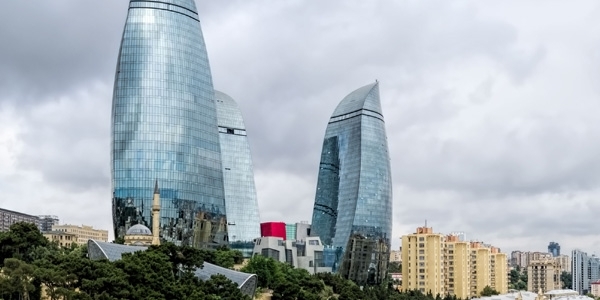 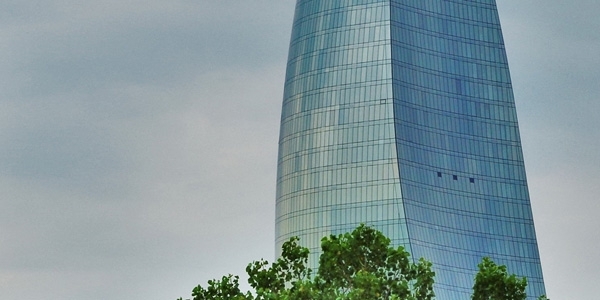 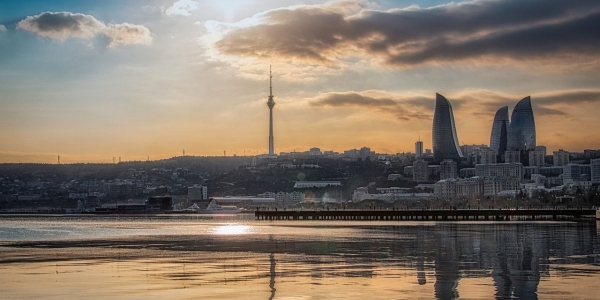 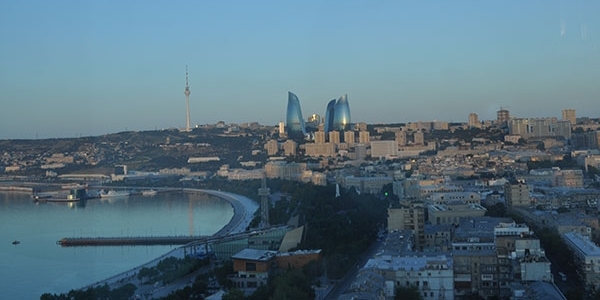 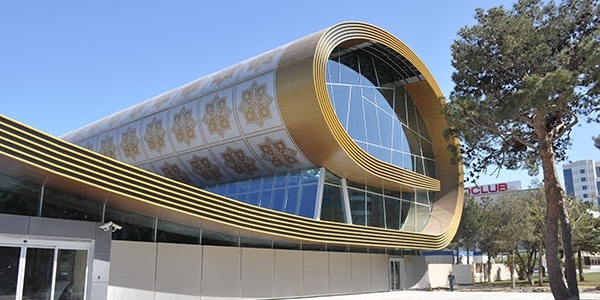 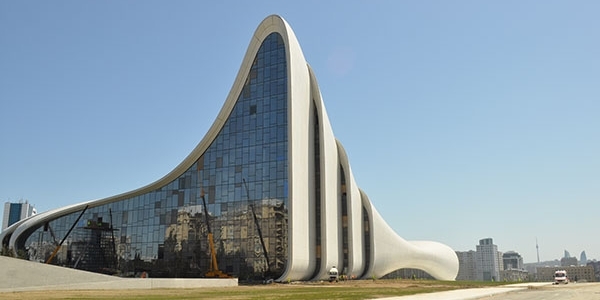 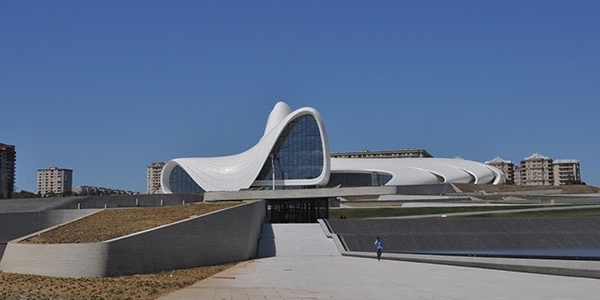 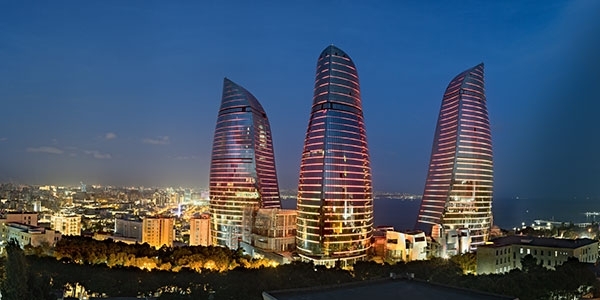 Do you want to stay updated on this destination?

Sign up for our newsletter to receive exclusive offers and the latest news from the Azerbaijan Airlines world.

Flights to / from Baku